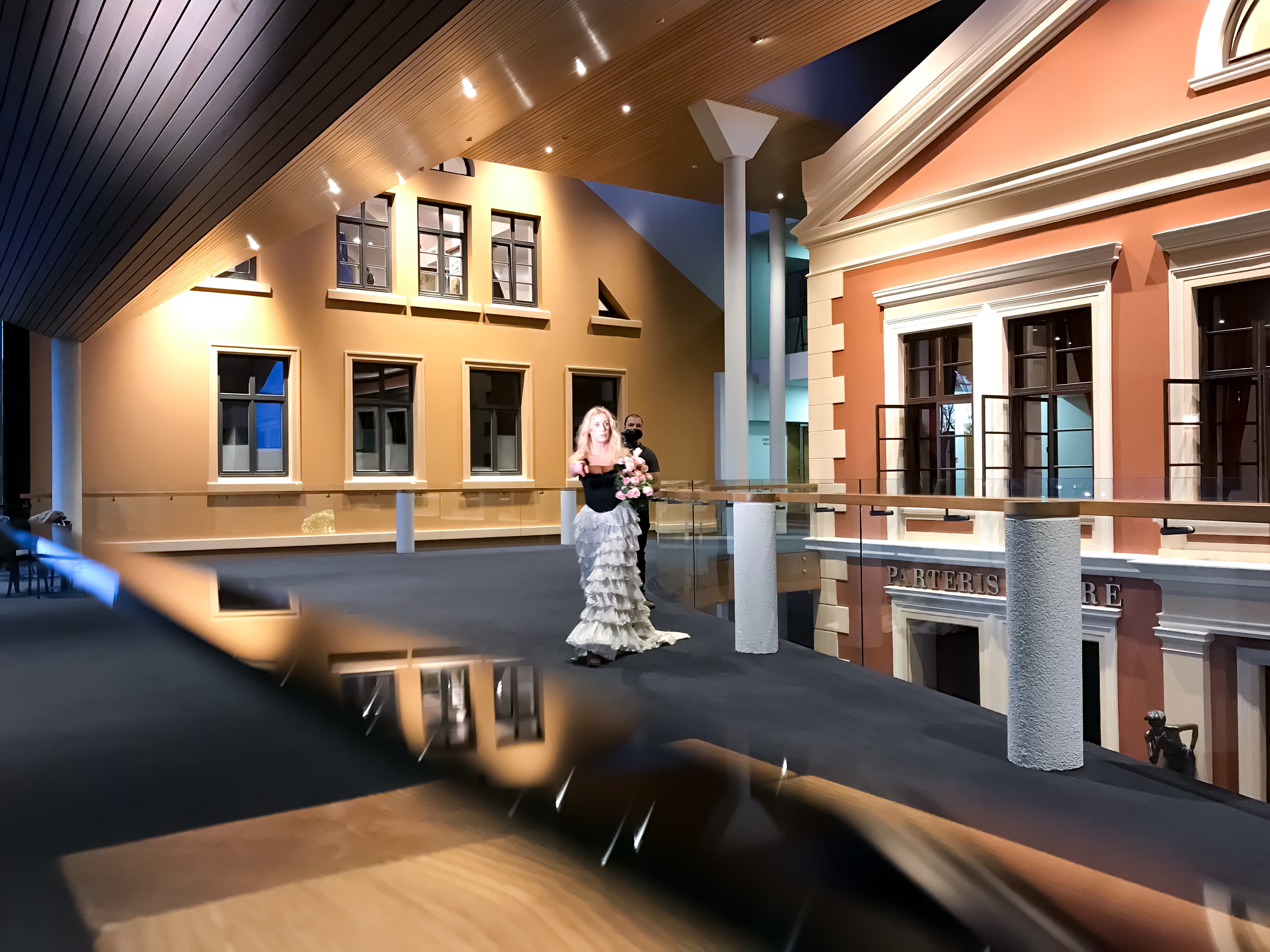 MUST SEE IN KLAIPEDA

Klaipeda is the third largest city in Lithuania, which attract visitors with its golden seaside and rich Old Town with the old Fachwerk construction, typical for Klaipėda’s architecture.

THEATER SQUARE
Since XVII century the actors, who visited Klaipeda, were performing at this square. This is one of the most loved places of the town citizens and the place where the city‘s guests are gathering together. At the theater square are still being organized different events and performances.

THE TOWN HALL
It is a historical building in classicism style. In the beginning of the XIX century there lived Prussian king and his wife. From 2011 Klaipėda city mayor and part of the city's local administration returned to the Town Hall.

THE SCULPTURE PARK
The park was created in 1977. There are about 120 sculptures, which had been carved during the ten years by different sculptors in Smiltynė.

SAILING VESSEL "MERIDIANAS"
Meridian as an educational vessel closed its doors in 1967 and opened up as a restaurant on the Dane river quay. Meridianas is often being introduced to the guests of the city as a symbol of Klaipeda.

DRAMA THEATER
The actual opening of the drama theatre is considered to be in 1935. Since 2007 the theater was under reconstruction and has been newly opened in 2015. Nowadays a lot of various events and performances are being organized in the theater.

"BIRŽA" BRIDGE
''Biržos'' bridge is a steel bridge built through the Danė River, between Herkaus Manto St. and Tiltų St. This bridge can be raised at an angle of 50 degrees on both sides.

"MELNRAGE" BEACH
It is a beach that is in the seaport and which you can easily reach from the city center by car or by public transport. It is the most popular beach in Klaipeda.

KARKLE
Karkle – the only fishermen village in Lithuania on the seashore, which has saved it‘s etnographic uniqueness. Karkle is one of the oldest and biggest seaside village.

THE DUTCHMAN'S CUP
The unique hill is a parabolic dune created by Aeolian processes on a moraine ridge. It is constantly eroded by the beat of the waves and falls to the seaside by the slant of 16-18 meters height. You can enjoy a beatiful landscape and breathtaking sea view that opens from the Dutchman‘s Cap.

SCULPTURE "BLACK GHOST"
Near the castle site next to the swivel bridge you will find the Black Ghost sculpture „walking out of the water“. 2,4 meters high sculpture is made out of bronze.

SCULPTURE „TARAVOS ANIKE“ AND MEMORIAL TO SIMONAS DACHAS
The fountain equipped at the historical theater square in 1912 is dedicated to the poet Simonas Dachas, who was born in Klaipeda. The sculpture, representing a barefoot young girl – is one of the poet‘s described heroes. This memorial is outstanding beacuse of it‘s lyricism and romanticism.

MEMORIAL TO ANTANAS PAŠKEVIČIUS
This memorial is dedicated to the traveler and motorcyclist – Antanas Poškevičius, who symbolizes the association of the motorcyclists of Lithuania.

LITHUANIAN SEA MUSEUM AND DOLPHINARIUM
Lithuanian Sea Museum is situated in Kopgalis, the northernmost end of the range of dunes of the Curonian Spit. The Lithuanian Sea Museum occupies the area of approximately 13 hectares. Outdoor pools for penguins, Baltic grey seals and Steller sea lions were equipped next to the central redoubt. In 1994, the Dolphinarium of the Lithuanian Sea Museum was opened - the only one of such kind on the eastern coast of the Baltic Sea. The Black Sea bottlenose dolphins, that belong to the class of mammals, the suborder of toothed whales, live there. The Dolphonarium invites visitors to attend entertaining educational shows and to get to know one of the most intellectual marine mammals.

THE CASTLE MUSEUM
The Castle Museum – in authentic 16-18th century chambers you can learn about the castle‘s and the town‘s development. You can see the exhibited archaeological foundings, documents, Klaipėda city's stamps, reconstructed 17th century costumes that were all discovered in the old town and the site of the castle. Also, here you will also find the Renaissance symbol of Klaipeda, which was discovered in the castle grounds: a golden ring with a pink diamond. There is also a model of the Klaipeda castle and city of the late 17th century.

39/45 MUSEUM
2018 January 17 Museum 39/45 (Priešpilio str. 2, Klaipėda), belonging to the History Museum of Lithuania Minor, was opened. It is located in eastern curtain wall of former Klaipėda castle, under the rampart, where during the Second World War Germans erected a warehouse for explosives. This museum represents The Second World War in Klaipėda city and region – very important and the same time very painful period. 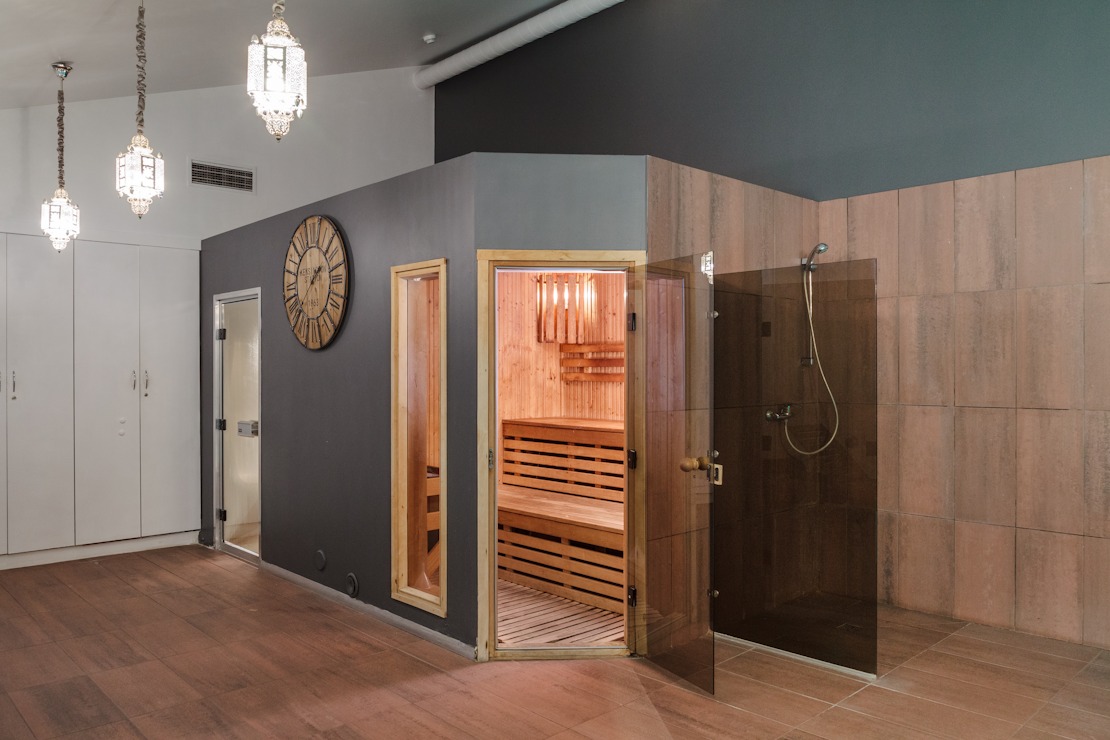 KLAIPEDA SWIMMING POOL
The citizens and the guestsof the city, who prefer active leisure, can enjoy water entertainments at modern and newly built multifunctional wellness center located in Klaipeda.

"SCALA DREAM"
Rockclimbing in "Scala Dream" bouldering club – Scala Dream is a modern rockclimbing hall, for the most of the visitors it is not only a workout place, but also a great place , that helps to break away from everyday life by communicating with other people, experiencing new impressions surrounded by positive people. Here people come to work out, communicate, relax after a work shift or to spend their weekend.

"SKYDIVE"
For those who want to experience extreme sensations and admire the parachute jumping club of Klaipėda city, SKYDIVE offers to enjoy a flight over Klaipeda district.

KLAIPEDA ZOO
Meeting the animals at Klaipeda Zoo. Klaipeda Zoo is located 10 kilometres away from Klaipeda city. There are around 200 animal species. This collection consists of over 150 species, many of which are included in the Lithuanian and International Red Books. 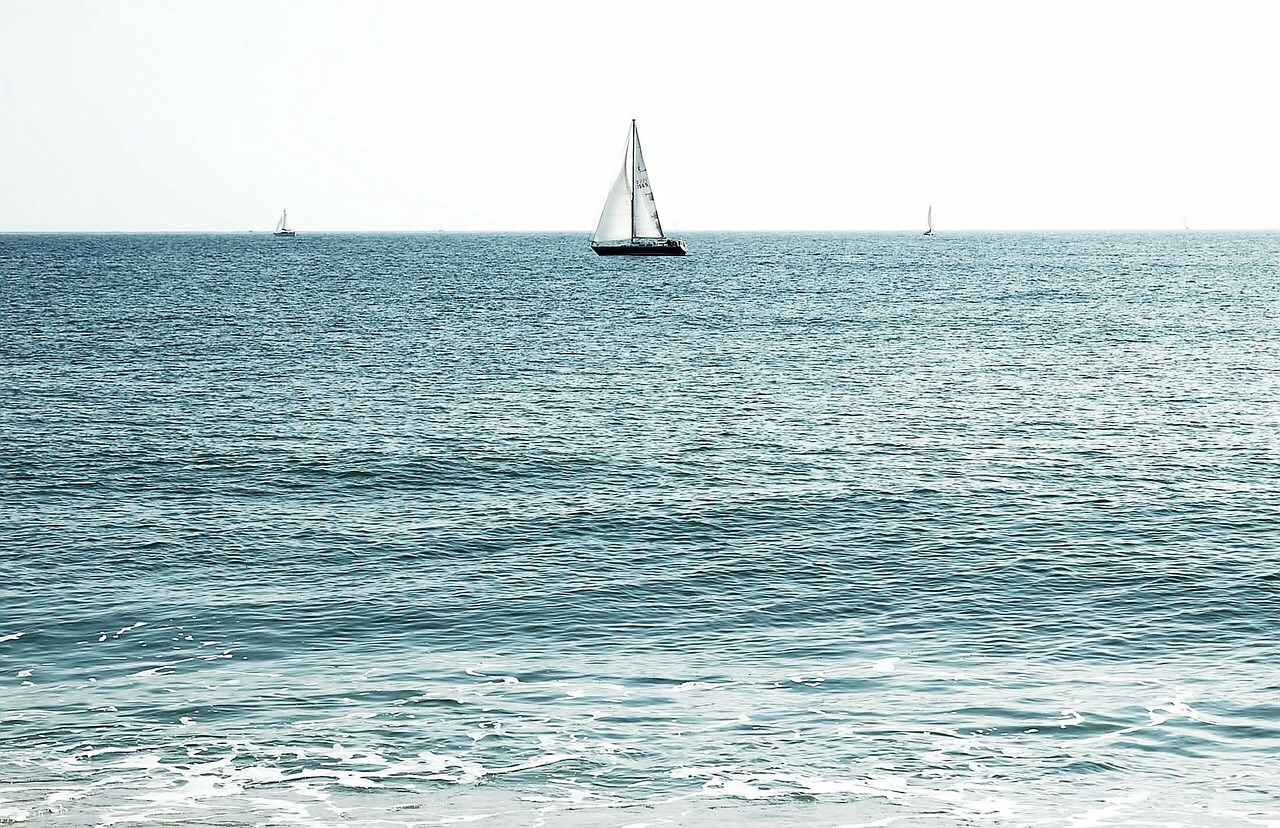 THE DAY OF THE SEA